So ... did I mention that I've been looking for work?

Well, today was one of those "grind out the resumes" days, plowing through the multitudinous "possibles" that I've stashed up in my browser tabs over the past week or so. I get somewhere around 25 mailings from various job boards every day, plus I'm always looking whilst surfing the web, and will still on occasion jump into Twitter, where I have dozens of other job boards' postings showing up ... and all of these generate a certain number of opportunities that sound plausible at first glance. Now, some will be quickly discarded (one board is heavy on internships, but never mentioned that until you get into the listing, and nobody's going to hire me as an intern), some will prove to have requirements that I can't tap dance around, and some are written in such dense "corporate-speak" that not only do they terrify me, but I generally can't figure out what the job's about! 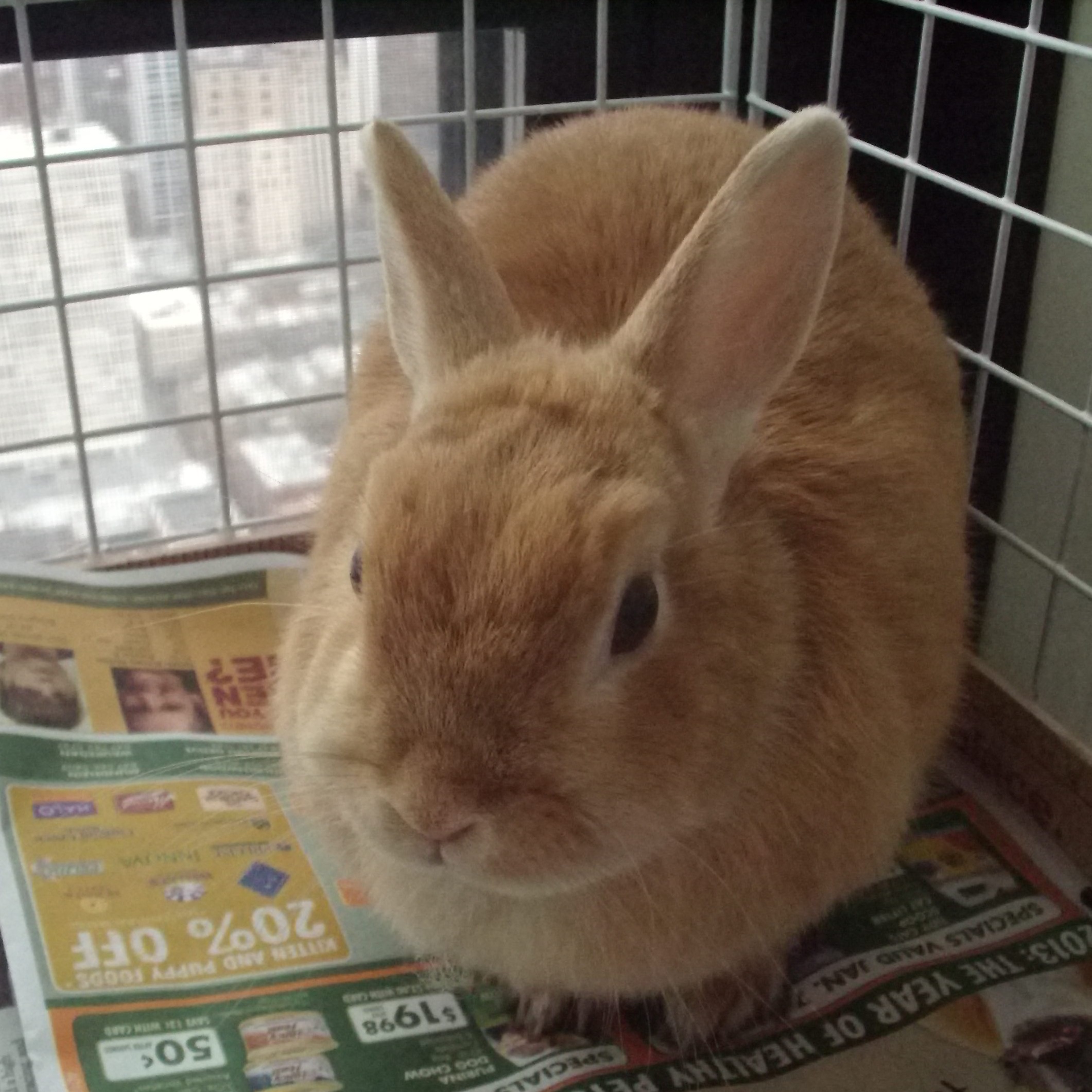 However, there are a certain number (a dozen or two per week) which "look good", and those then get my attention. As I've bitched about repeatedly in here previously, frequently it seems that the on-line application forms for many of these places were put together by a team of orangutans ... the sort that want you to manually enter all the details of your resume even after you uploaded it, cut-and-pasted it, etc. elsewhere in the process. These make me crazy because it turns a process that should take 10-15 minutes into something that can blow an hour out of the day. Grrrrrrr ... makes my blood pressure spike just thinking about it.

However, today I hit something so retro as to be bizarre. It was a posting for a pretty decent gig (albeit in a less-than-desirable location), which was in that "sweet spot" of requiring a rather extensive mix of my numerous skill sets. However, the only way to apply for the job (aside from showing up in person on a particular day), was to print out the 4-page form, hand write the answers on those print-outs, include a printed version of one's resume and cover letter, and MAIL it to them. I mean, they didn't even have a fax option! It was like being in 1972, but with a downloadable .pdf file of the form. What was particularly brain-twisting is that the job description included stuff like "develop web/mobile strategies" and "implement new digital marketing tools" ... which is sort of hard to put in context with the application process! I am jumping through these particular anachronistic hoops, however, because the gig pays OK, uses a lot of my skills, and has some other pluses (despite being out in the far-flung suburbs) that make it quite attractive ... but mailing a job application? Whuh?

I also cranked out a number of new "Will They EAT It?" videos for Nature's Little Recyclers today, but they were all follow-ups on other videos, so I didn't feel like plugging them in here, but you might want to go take a look at them anyway. I wrote most of the site for that last weekend, but I was waiting to get these done to finish up the "Videos" page there ... but you can be pretty sure that I'll be flogging that in here when it's done!