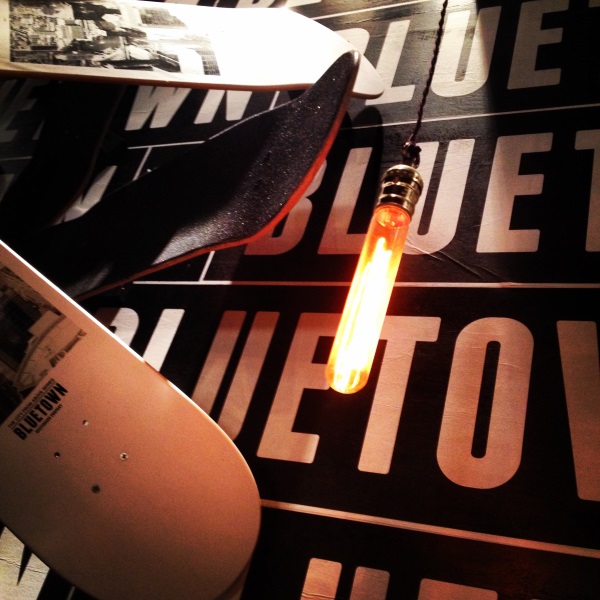 OK, as "change averse" as I am, most of the newness with the "new LiveJournal" is OK. Despite the radical re-design of the Profile page, I was pretty easily able to find everything there, with the big blocks of HTML that one has control over not getting messed with, etc.

Plus, whatever they did managed to not effect my Journal (still with the original styling from '99/'00!), or Friends view. That's a good thing ... I would NOT have been happy to have been dealing with "new" there.

One thing took a good deal of poking around, however ... "Scrapbook" seems to have totally disappeared. It used to be in a submenu of something up top - "profile", perhaps - but was now nowhere to be found in the menu structure (at least in my searching). I found a link to it, however, in the right-hand column's "Statistics" section, via the "photos" listing. Sort of hidden away, but at least I'll know where it is now!

Oh, by the way, that pic over there ===> is from a Google "City Experts" event I was at the other night ... figured that I'd give the Scrapbook a run through via its new location, and it's working fine. I'm not yet a "City Expert", but am hoping to get there eventually. The deal is that you have to write fifty reviews of things around town. Now, 20 years ago, that wouldn't have been a problem, but I don't get out much these days (except to networking events) so that's a bit of a bigger hill to climb. However, the Google manager on that locally said that those review only had to be "three sentences or so" ... and as any reader of this space knows, I can hiccup three sentences ... so this might be doable, once I figure out where I've been (how handy that I've been obsessive about Foursquare check-ins of late!).