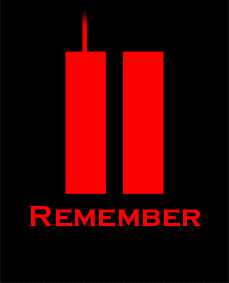 The current POTUS and his execrable administration sure seem to be "playing on the other team" and doing everything in their power to make the U.S.A. less safe, less unified, less sane; while giving every advantage to those who want to see us destroyed, and living under the dystopian nightmare of a Global Caliphate.

It's disgusting how the "secular left" has bought in on this, supporting the POTUS because of his drive for Soviet-era Communism (see this). Certainly the "hippies", the LGBT supporters, and the hard secularists (which, admittedly, I'm amongst, albeit from the other side of the political spectrum) will be the first targeted for beheading, etc., by the POTUS's friends in ISIL, the Taliban, and the Muslim Brotherhood.

It's amazing to think that just 14 years past the 9/11 attacks, that we, as a nation, would be kneeling before the forces of Islamic Extremism ... unwilling to call self-confessed Jihadists terrorists, unwilling to block evil nations from becoming nuclear threats to us and our allies, unwilling to "call a spade a spade" when it comes to the source of these threats.

I doubt we'd be this dire place had Romney won the last election.

If we survive the current insanity, and end up the ones writing the histories (as opposed to that Global Caliphate), the mis-rule of the current POTUS will be marked as the darkest period in our nation's history ... when one man, and his vile co-conspirators on the Left, sought to destroy everything that has made this country great.

There is not enough bad in this world to be enough to wish upon that person's head (and those of his disgusting cabal) .