I guess I just assumed that this data was ending up in this stream as well ... but looking back over the past six months, nope. I don't know what's going on in my head that that isn't happening, but that is truly and deeply weird. I mentioned some updates on this back in September, but there seems to have been "radio silence" since. Dang.

Anyway ... the longtime project of getting an index done for all my book reviews is finished, and is up and functional at the following:

While this may not mean squat to you, or anybody else in the world, it's a huge thing for me, as this is a project that's been on the back burner for the better part of a decade. While I'd like to have it searchable and slick (I poked around at ways of having the spreadsheet with the data available, but couldn't get to a point where it would be nicely integrated into my site), it's out there and organized, and fairly easy to check out info on.

I also see that I haven't posted anything about the review books since APRIL ... when I had the 2013 and 2012 books done. I have since put out FIVE additional volumes. HOW COULD I HAVE NOT MENTIONED THIS???

I'm shocked. Really ... this is quite disturbing to me, as on a basic gut level, I'd just assumed every time I got one of these books out, I got a note up here ... but I guess not - just Facebook (where nobody sees nuthin' that's not been paid to be seen).

Anyway, rather that slapping up a whole bunch of individual covers with links going off to their specific pages, I've snagged a grab of the main page with all the books listed (including two that are still "in production", but I needed someplace to point the links from the index at). C'mon ... check 'em out: 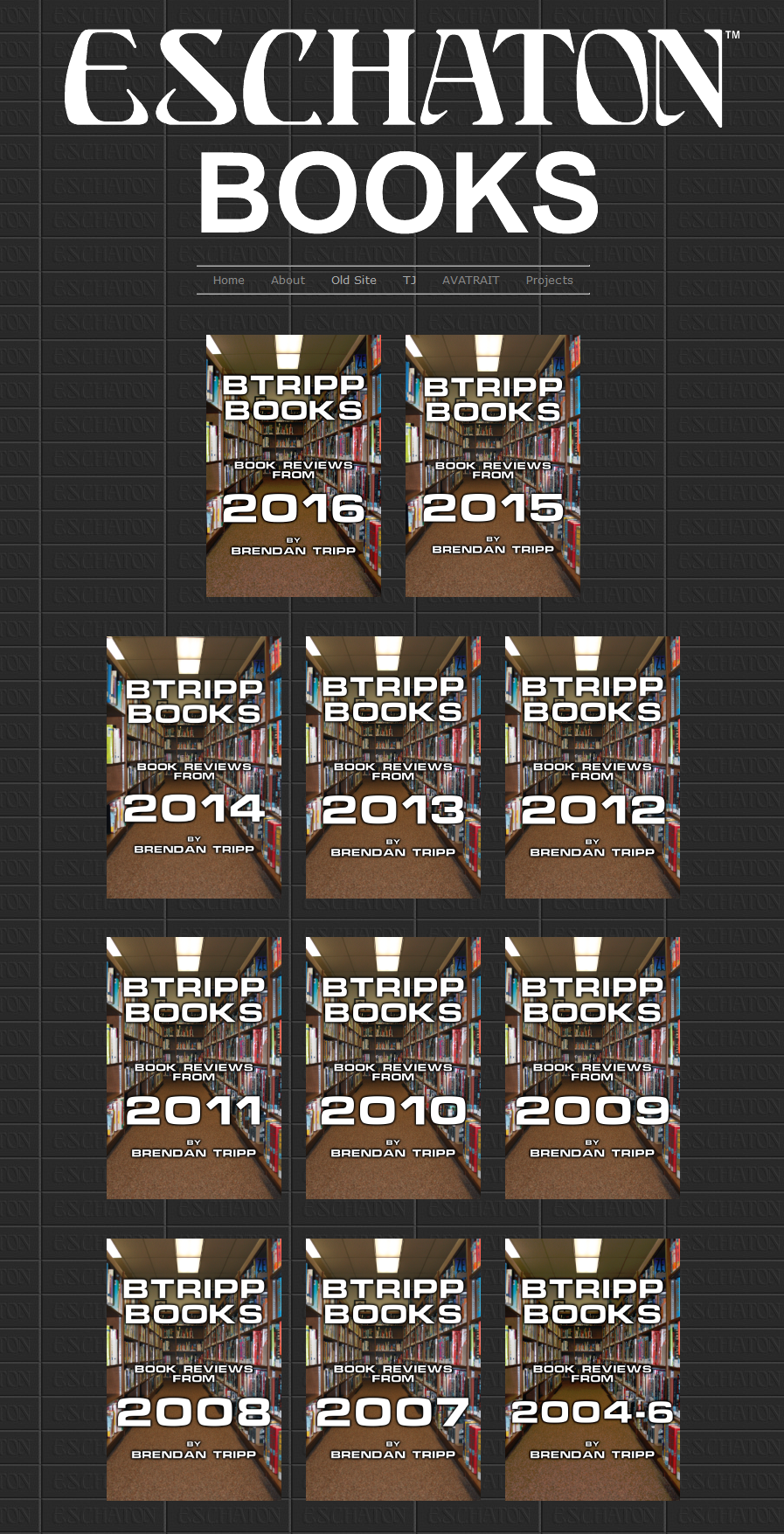