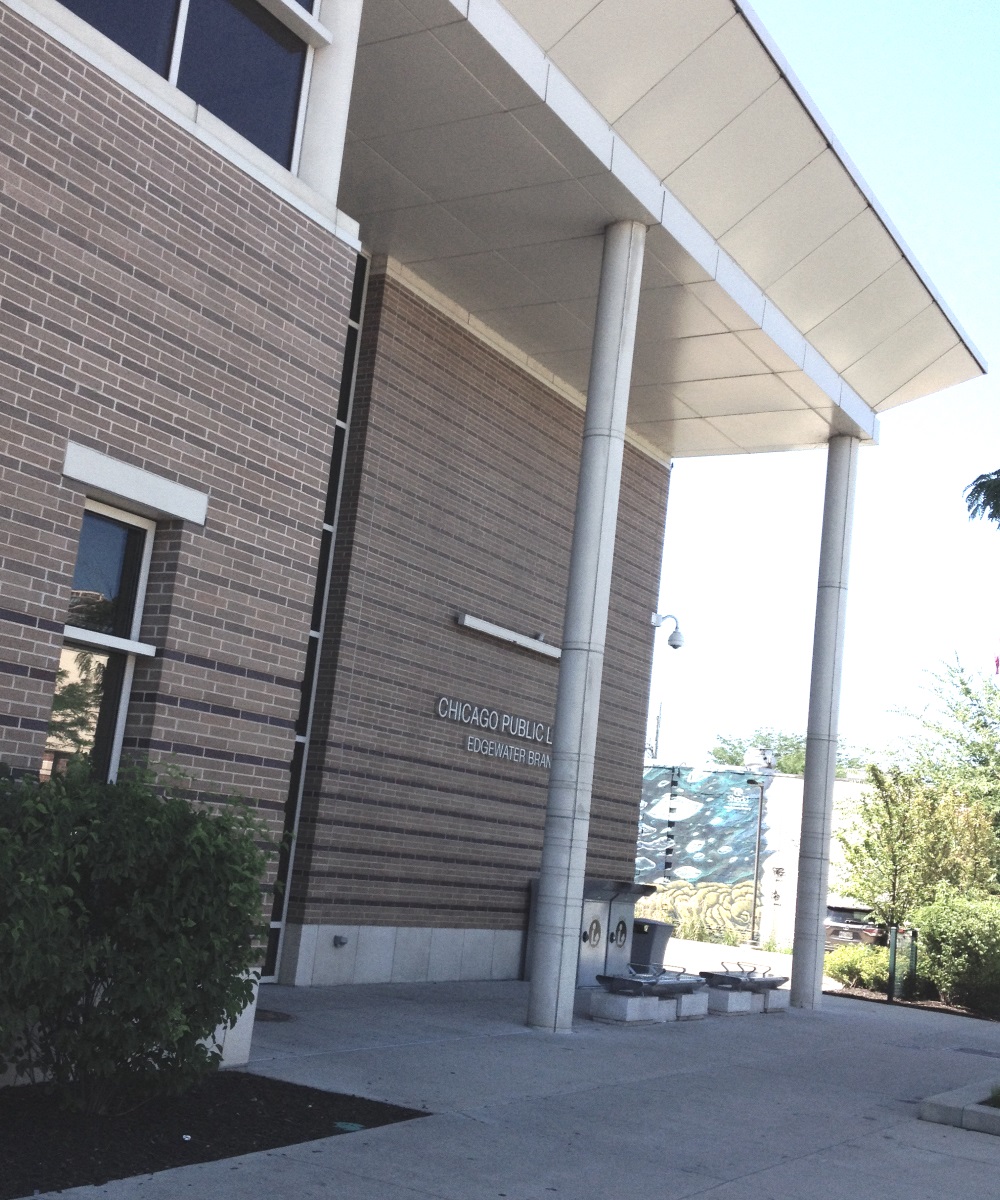 Despite the chaos of the move, and all the crap that came with that (and continues to manifest), we still are in a precarious financial situation. The Wife has been hot for us getting a used car and driving for Uber/Lyft, but has recently hit some of those easy-to-predict (if one is, like me, immediately observant of "what could go wrong" in any scenario) downsides (some potentially catastrophic) and is back to "what can Brendan do?" thoughts.

I appreciate the friends who frequently wonder how the heck somebody as bright and experienced as myself can have managed to stayed in this limbo of unemployment (well, unPAID employment) for as long as I have. After thousands of resumes out the door, I have pretty much settled into a "the universe hates me" funk, and have pulled back on trying to get a job in fields which I've got decades of productivity as even I can get a hint after that much rejection. There ain't anything I can do about not being 27 years old when applying for jobs that they've pegged for youth.

Now, I've been writing for over a half a century, so kind of have that in my tool kit, and was right along for the ride with the growth of computing (plus having gone back to school back in '02-'03 for programming), and these are the sorts of things that as long as I have use of my eyes and fingers, I should still be able to do for decades. I'm presently moving forward with three on-line courses, two in programming, and one in technical writing, which I'm hoping will at least let me get my foot in the door somewhere. I know there are butt loads of technical writing gigs out there, and I'm buying into the "career in programming" propaganda again.

You may have noticed a dire lack of book reviews in here over the past many months. This is two-fold - partially due to some of the horrors of the move (which some day I'll try to relate), and part from the destruction of all my habitual systems. I was never able to write reviews at my desk, and have yet to find a new "second place" to write (I'm hoping the new "library" they're doing in the building here will serve for that). Similarly, I'm going to need to find a place to "go to class" for working on these trainings, as I'm sure home-desk inertia/distractions will make those very hard to do here.

I was out checking out options, and think that I'll be starting out on Monday at the Edgewater branch of the Library as my "classroom". It's the better part of a mile away, so will involved a bit of a "commute" (but with public transit options) to create the dedicated time thing that's essential to my discipline. They have big desks with outlets and wifi upstairs there, so it should work out OK ... if it works out OK.

Oh, and it's only a block or so up from China Palace, so I have a food lure in place as well.