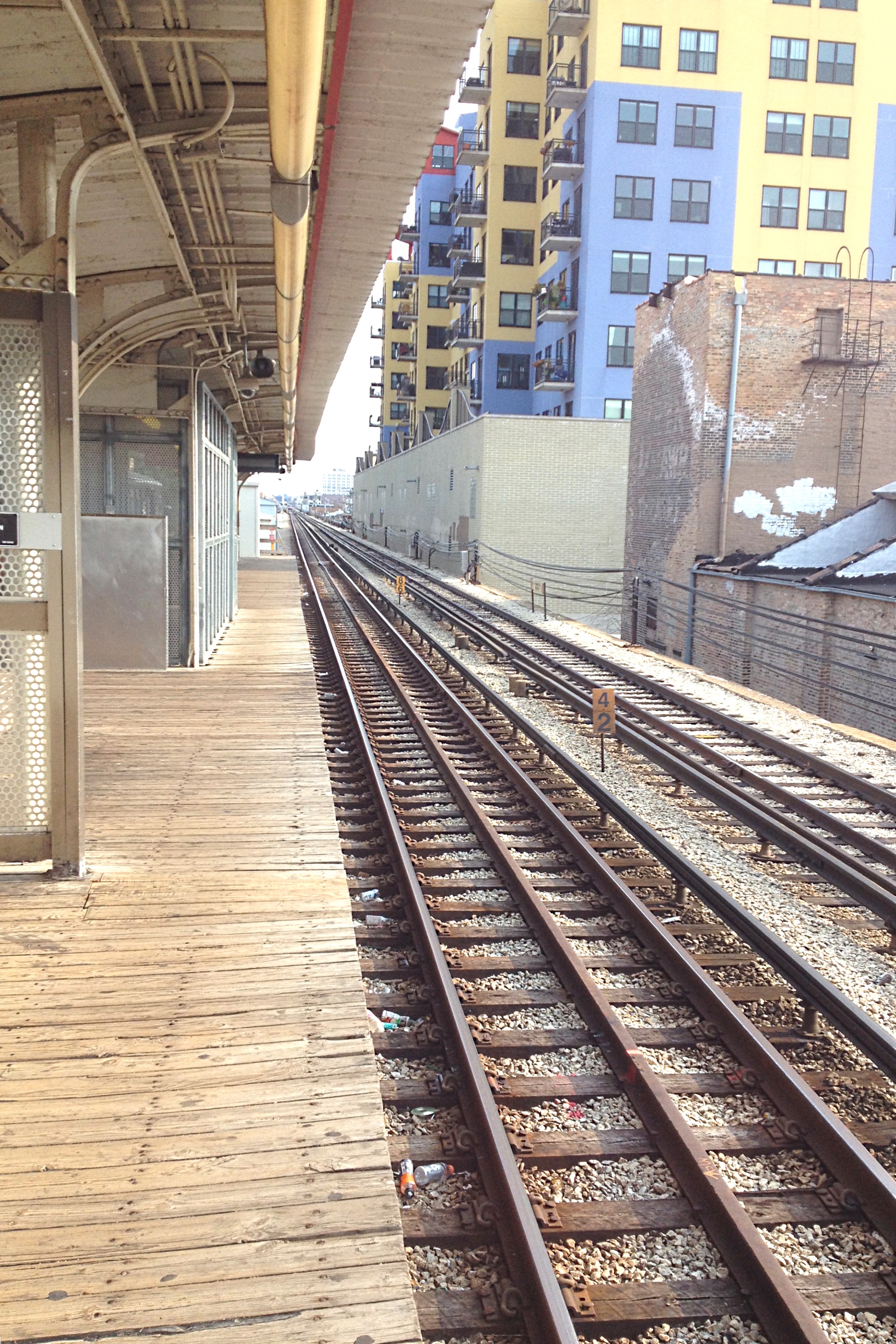 I'd been avoiding going out this weekend, with both days being in the mid-90's, which is too bad, as I missed EdgeFest, which was right up by the library/Chinese place. I also missed a friend's band playing down at Montrose beach ... but I just couldn't see going out and loitering in the heat.

While it was not so bad walking for a few blocks at a time when I did go out today (at 5pm - a lot earlier than yesterday when I didn't venture out until I went to an 11:11pm meeting), the whole exercise was sort of messed up. I decided to go to the 5:45pm "We Are Not Saints" meeting down at NTAC. I've always wanted to make a Simon Templar joke about that line in the "How It Works" reading, and was half hoping that this meeting (that I'd not been to before) was focused on attendees' previous "bad behavior", but, sadly, that was not the case nor did I get a chance to make the jest (I did pick up two "earworms" in the course of the meeting, this and this, you can try to figure the contexts). Also sadly, the whole timing of my outing was messed up, as I'd chosen that meeting as it would give me the opportunity to get to the dollar store on my way home ... except that it turns out that said dollar store closes at 7pm on Sundays rather than their usual 9pm, and I arrived there at about 7:03!

I had also planned to grab a bite to eat while in transit, but the places that I had envisioned noshing at were also closed, so I was a somewhat unhappy camper by the time I got onto the bus to head back. I decided to treat myself to some non-lunch-deal Chinese, and stopped a couple of blocks shy of home to hit the classic Wing Hoe restaurant on Sheridan (it's been there, in an old mansion, for ages - the phone number on their sign predates area codes, even). I got some fried wonton and a hot-sour soup (both of which were delish) to go, and walked in the heat the rest of the way.

Anyway, that's my story, and I'm sticking to it.