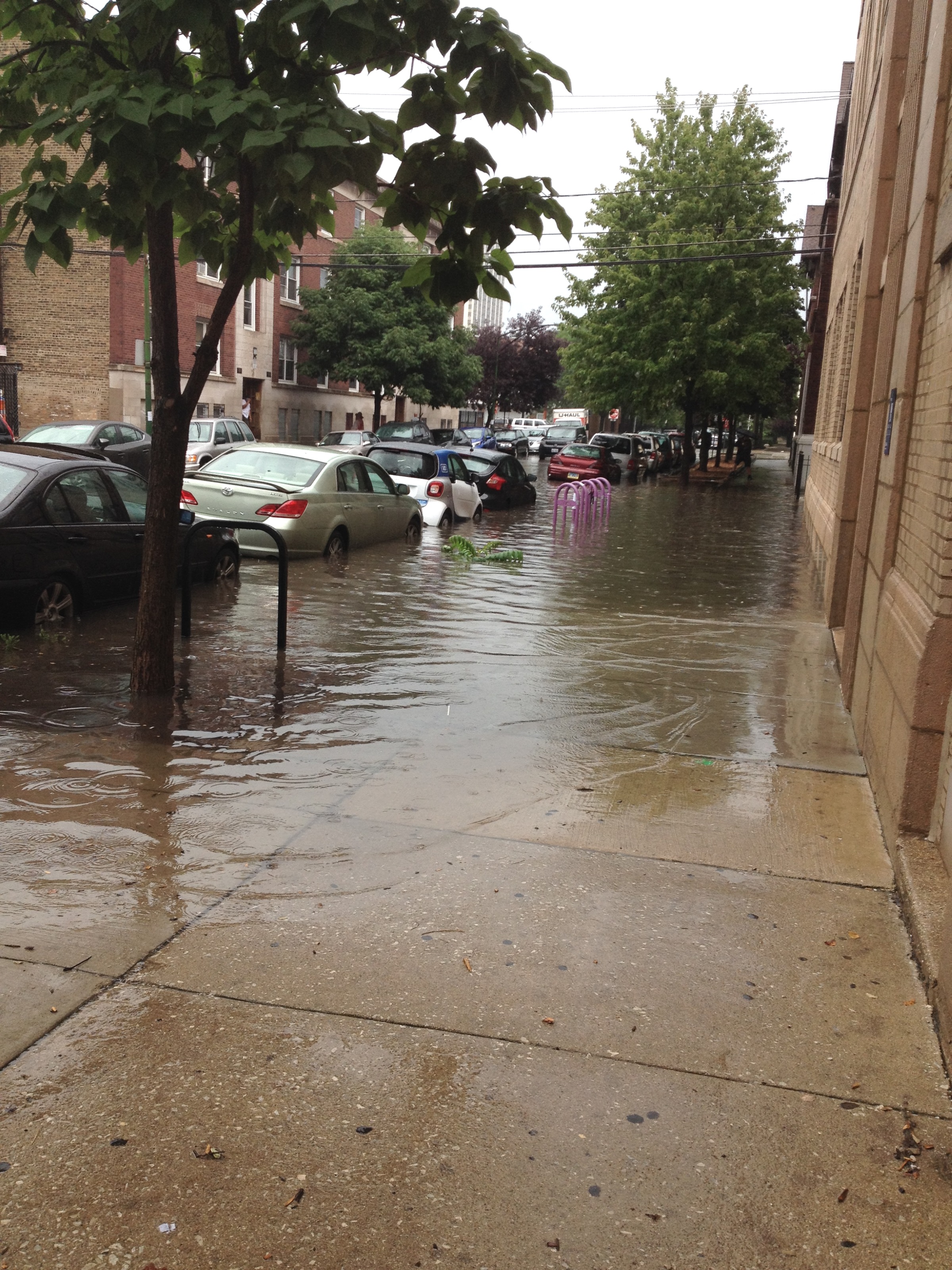 Another day of not getting done what I thought I'd get done.

First of all, had a call from my client up in Evanston about my coming up there to work on some stuff in the afternoon. I figured I probably wasn't going to be heading out to the library to do coursework today, so I said "sure". However, while I was on the El on the way up there, she texted me and said that things had gotten screwed up on her end and we'd have to put this off till later in the week. OK, fine. I hadn't had lunch yet, so I got off at the Davis stop, walked a couple of blocks to Taco Bell, and had their featured box. Yum.

As I had failed on getting to Dollar Tree on Sunday, I figured I take the El back down to Wilson and hit that on the way home. I lucked out and got the Evanston Express, so it was direct from Howard to Wilson. While I was at Lunch, The Wife texted me and asked if I could pick up a couple of things she needed for a business trip, so I added going to Target on my to-do list. Now, I had seen forecasts that there was going to be rain today, but I had so far avoided any. It was just starting to drizzle when I got down to Target, but by the time I'd got the stuff for The Wife, it was pouring, so I opted to settle into the seating area by the Starbucks in the store and wait out the worst of the storm while finishing up a book.

After a while (I was able to track it on WGN's weather app), it lightened up some, so I decided it was time to duck down the block to the new Dollar Tree. The picture here, however, (click for bigger) is what I found on said block! It turns out that the Chicago area got almost twice the rain in a 2.5 hour period today than it had gotten all of July ... pretty amazing.

I first thought I'd go around this (although the north-south blocks up that way are quite long, making it a bit of a hike), and just come back up Sheridan from Montrose, but by the time I got down to Montrose it had resumed fairly solid rain, and a #36 bus was coming, so I hopped onto that. I figured I'd get off at Berwyn, and hit the older Dollar Tree there (the rain had lightened up again), but was disappointed to find that a good half of my "shopping list" was not in stock ... though I did get a great haul in the book department ... $104.00 worth of hardcovers for four bucks!

Considering the amount I was out-and-about today and the amount it was raining I did pretty well in only getting rained on for that one block walk, plus a bit on my way in from a meeting this evening. Still need to get to that Dollar Tree at some point.