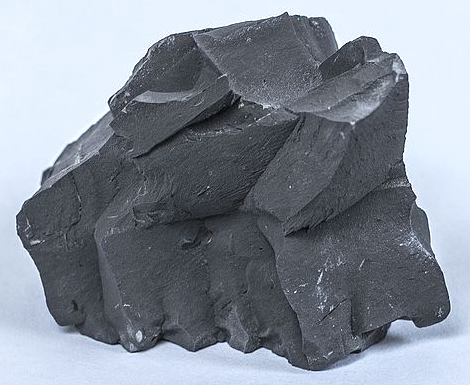 1. : a piece or mass of indefinite size and shape

Or, what I've been doing a pretty good impression of today. I had wanted to get out of the house, but the hours just reeled off, and it was too late to make a lunch special, too late for meetings that I'd been contemplating, and heck, when it got to 10:30pm, I simply gave up on getting myself to the 11:11pm meeting at NTAC, opting for more "sitting like a lump" in front of the computer. Pretty much all day has been spent at the keyboard, or in bed, or sitting on the bed ... generally determined if I was interacting with the PC, the tablet, or the phone.

In my defense, I did get at least a toe into a couple of projects that have been sitting around waiting for me to have the emotional solidity to get moving on them. Good thing I waited, too, as both parts were "Mongolian CF's" with tech issues that I have yet to solve. I suppose at some point (when I've gotten everything worked out and set up and OCD af), I'll spew about them in here (and yes, there will be links).

Anyhow, I was a lump today, and so there's precious little to bother anybody else with. The Wife was asking if I was going to be leaving my room at all (depression, ya know), and my only target (once I missed all the earlier stuff) was that late night meeting that I just had no ooomph left in me to proceed to walk to the El, take the El, walk to NTAC, sit through the meeting, and repeat same in reverse. No, I figure I'd stay pantsless and crank out this missive instead.