With the jack-booted unsubtlety that Twitter has been exhibiting (deleting the accounts of tens of thousands of conservatives, and like-minded folk), and the new FaceBook terms that kick in October 1st (giving them a similar "purge at whim" ability), I may be finding my way back here full-time in the not-too-distant future.

"Back in the day" (I've been on LJ for 20 years), I posted and posted and posted. Recently I've probably been "sharing" stuff from Twitter, Facebook, Instagram, Gab, and other sources at a rate of about 20-30/day over on FB. I have been "sent to FB Jail" a few times, and I'm pretty sure that once they get their new Terms in place, I'll be on the short list for extermination.

I do wish that Trump would pull their "230 exemptions", since they are "editing" what people can post to align with a far-left world view, clearly making them "publishers" rather than "protected intermediaries". The accounts that are getting wholesale whacked are not putting up anything illegal, immoral, or (in most cases) IP theft (given the squooshy sense that most of the web has about what is "fair use"). Jack and Zuck have lost all plausibility to being neutral middlemen for the exchange of information, and are clearly imposing their editorial preferences on first-amendment protected expression.

Anyway, how is the LJ app? I post about evenly from my phone, my tablet, and my desktop, and it would be handy to not have to do multiple steps to get content from thither to hither.

I'm also over on Gab.com, which is like the wild-west early days of the web all over again (well, less so than the chans, I can't play in that cesspit), with no filters other than not posting anything illegal (I've had at least one graphic that was "strongly suggested" that I remove because it had a laser-sight dot in the middle of a particular politician's forehead, which was interpreted as incitement or some crap like that). It's a fun place once you tune out (or block) the extreme racists and the Nazis (who just love that they "can be themselves" over there).

Sooooo ... you may be seeing Mass Quantities of posts from me coming up. 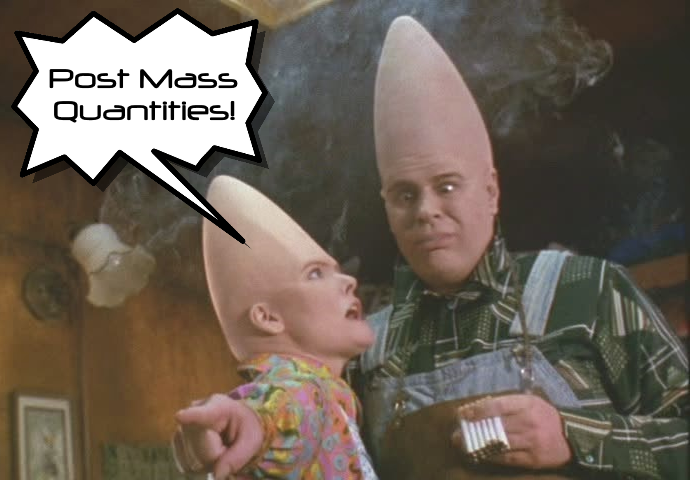