Well, first I get shut out from Gab (it's a SNAFU on their end, but I can't do anything about it), and now I get a little vacation from FaceBook.

Somebody there must have been itching to kick me off, as the reason given was "NUDITY", in relation to the picture here, which had been used to illustrate something I was re-posting.

What kind of sick fuck looks at this famous shot from Bergen-Belsen and thinks "NUDITY"?!

Anyway, he're the original shot (which had been used with the article I was re-posting) that got me kicked off of FB this time ... I think the blatant parallels to the Fascism of the Left and the patterns that resulted in this image are just screaming irony. 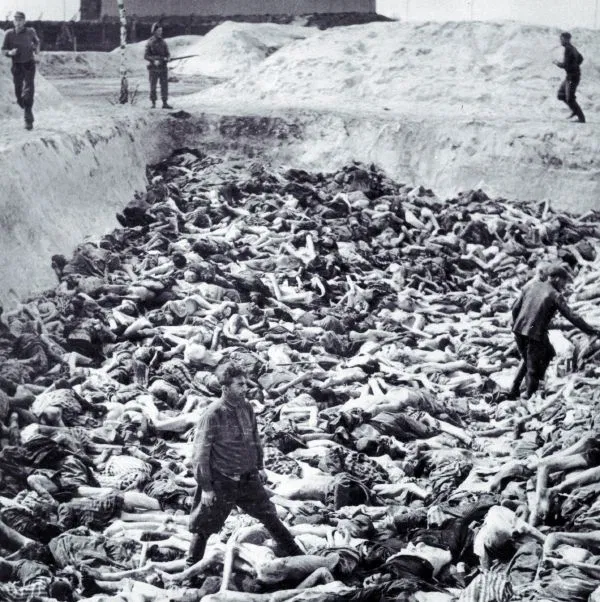