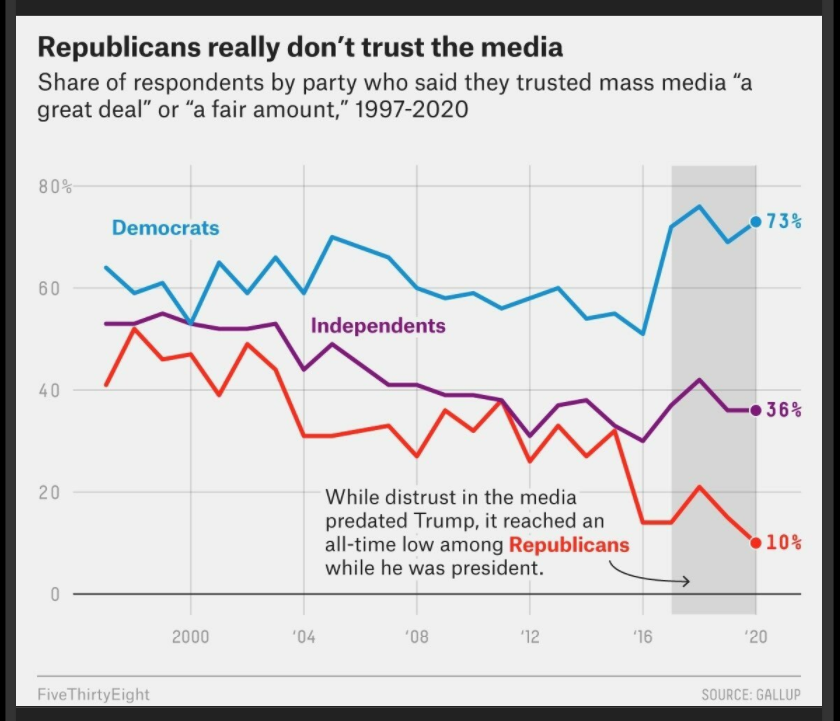 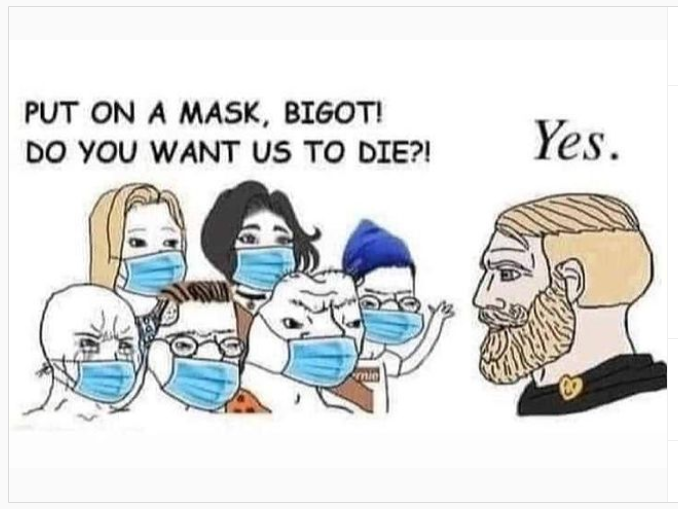 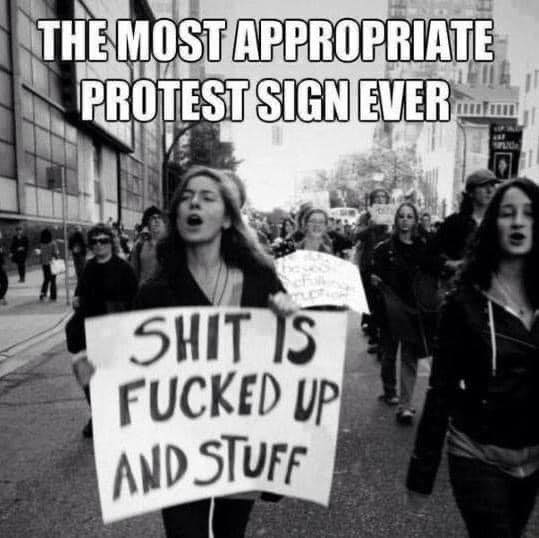 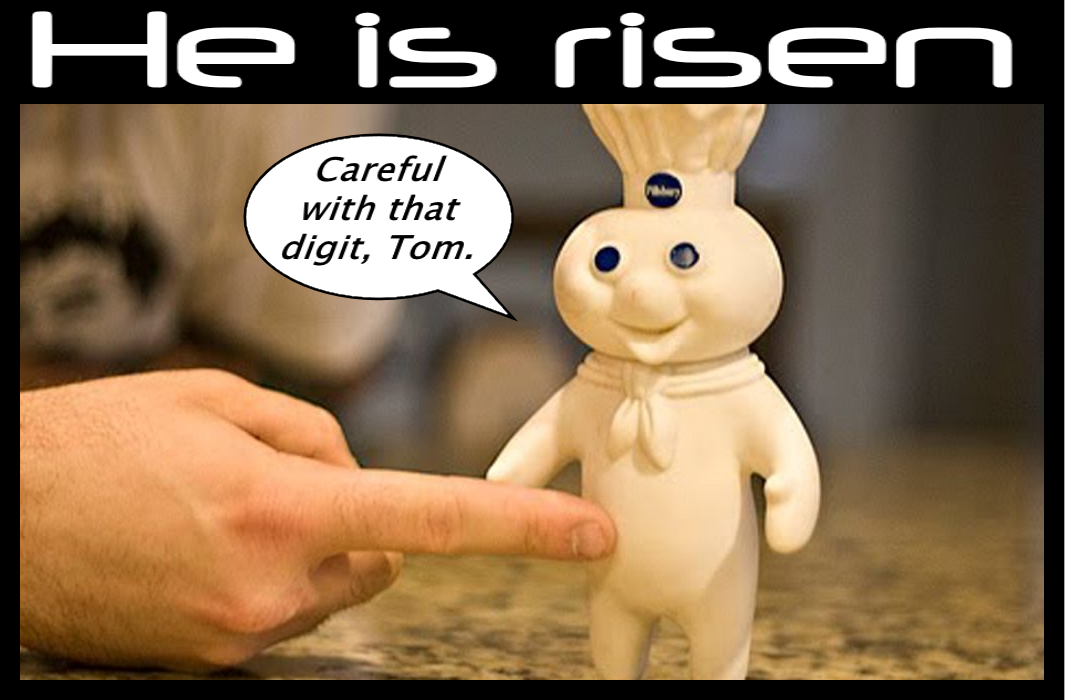 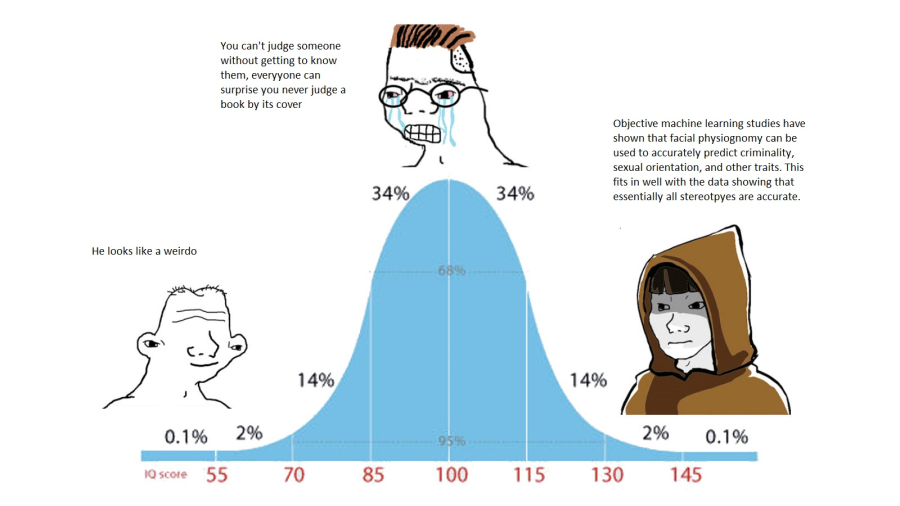 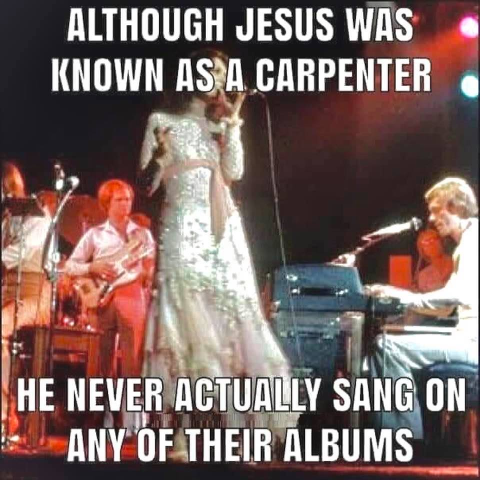 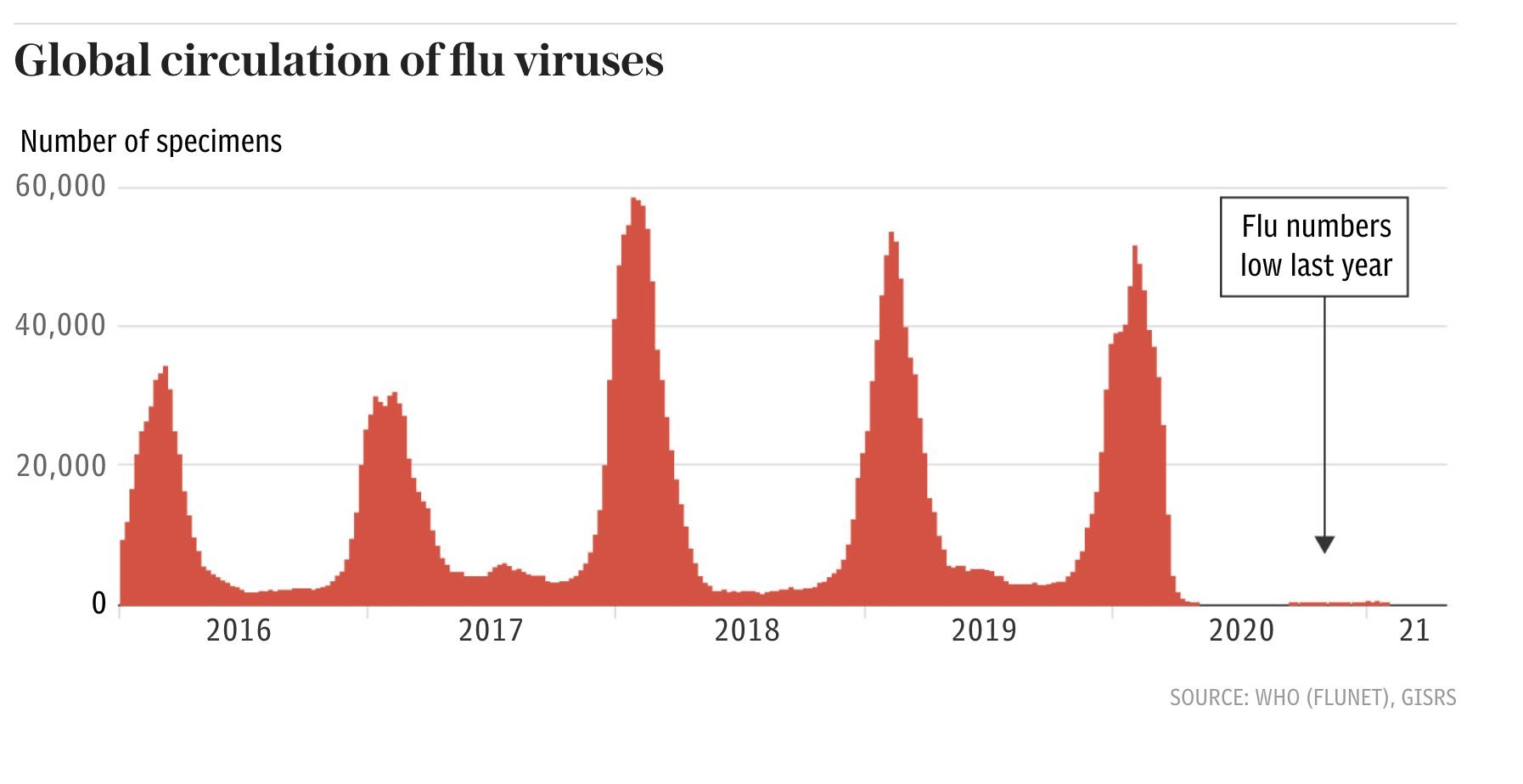 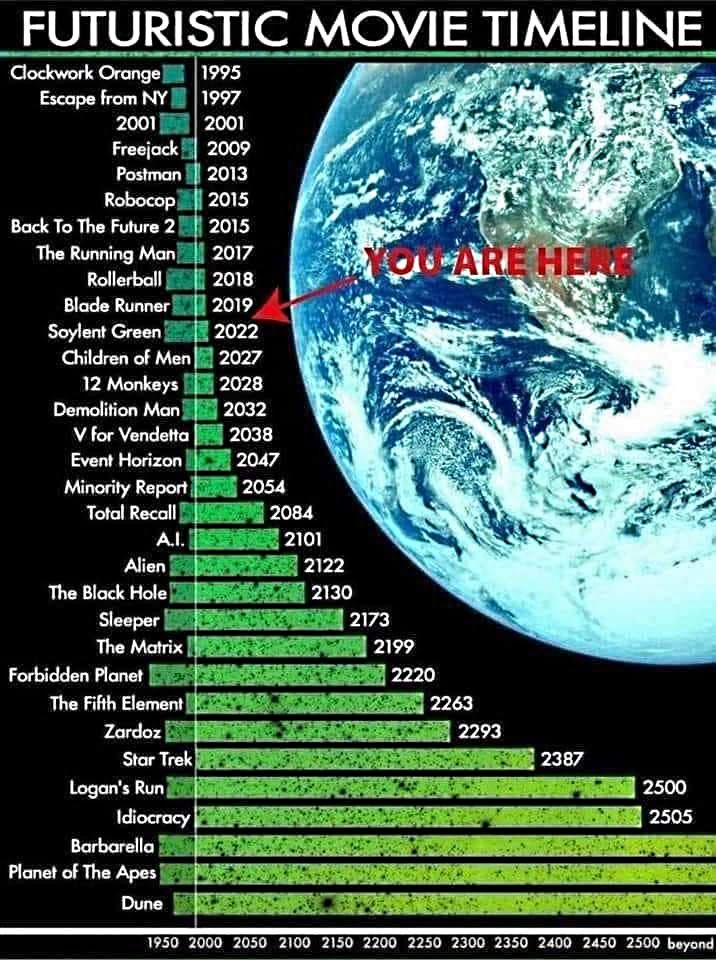 One of our cats has decided that the power cord for my tablet is the most yummy thing ever invented by man. It is currently held together by shrink tubing and wishful thinking. I have tried to get new connectors for it (either the pricey type with the plug, or the ones that will go into a USB hub), but every time I end up with something about twice as thick as what is needed for the machine (despite the copy for the items saying they're for the particular tablet). 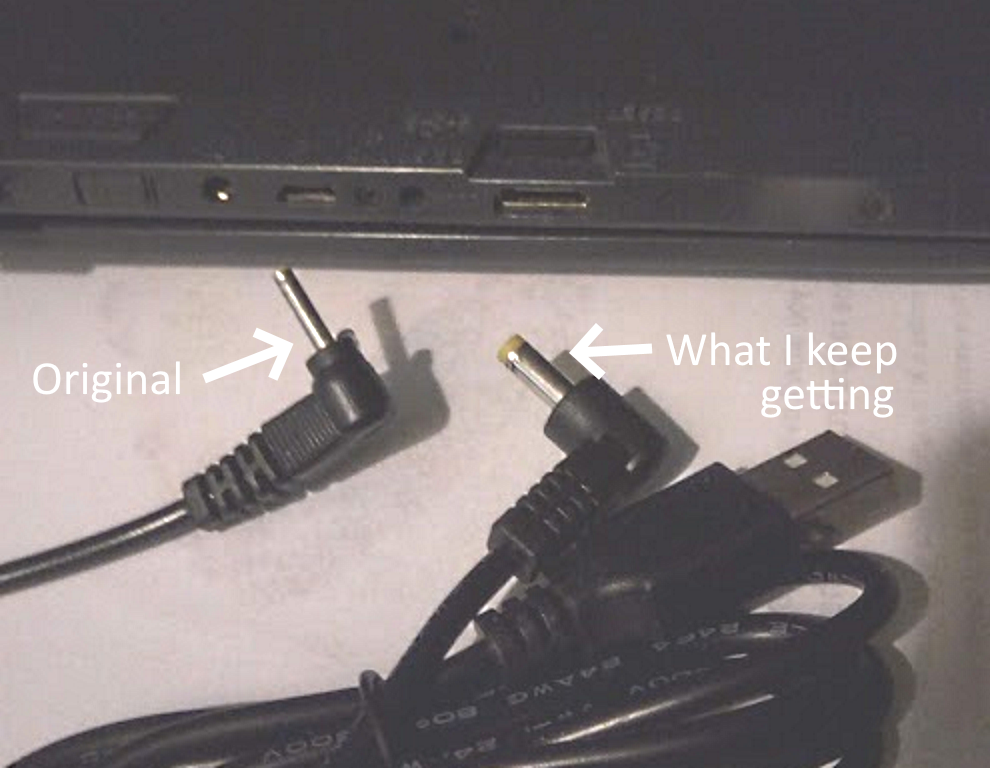 I'm sure that Amazon is getting sick of me sending this stuff back over and over again. Why in the hell aren't these plugs given names? I don't have anything particularly good for measuring in millimeters, so the outside part is either 2.0mm or 2.5mm, and I don't even have a clue of how to measure the inside, which should be either 0.6mm or 0.7mm! There are some sets out there with like 20 plugs to go at the end of a charger, but unless you're able to scope out the dimensions of the jack (and "conveniently" that's never addressed in any of the technical run-downs on the tablet). It would be so much easier if these were named like a Bn or Ba (with B being for "barrel", which I take to be the style of plug), so they could say: "oh, yeah, that model takes a Ba plug, the next series went up to a Bn".

Arrgh. Had nothing choice on the political side to post tonight, so you're getting my bitching instead. 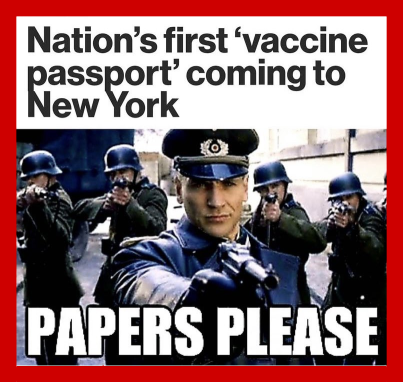